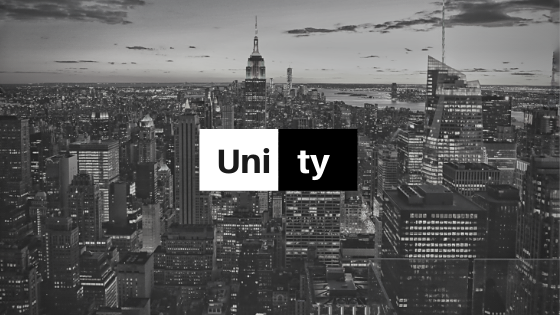 How do we seek unity when there is so much division?

These past two weeks have left my heart feeling raw. When I first heard of what happened and really had time to think about it my questions were, “What does justice look like here? Who do I love? How do I love them?” Seeing so much unrest and hearing so much cries of hopelessness has left me craving unity.

‘Behold, how good and how pleasant it is For brethren to dwell together in unity!’

Can two walk together, unless they are agreed?

All throughout scripture the word Unity is used when two or more walk together into all kinds of situations.

‘And all the people answered together, and said, All that the Lord hath spoken we will do.’

‘That they gathered themselves together, to fight with Joshua and with Israel, with one accord.’

‘There the prisoners rest together; they hear not the voice of the oppressor.’

The first step towards unity is not to hate. To not let anger dwell. We are free to feel, free to grieve, to cry but in the end we choose to love. Because anger does not satisfy nor quells any emotions that we have in our hearts. Only love does that.

“Be angry, and do not sin”: do not let the sun go down on your wrath,”

Jesus wept, he felt anger, he grieved, but never did he hate and he always forgave.

Then He said to them, “My soul is exceedingly sorrowful, even to death. Stay here and watch with Me.”

When Jesus spoke he didn’t focus on the kingdom of the world but spoke only of the Kingdom of God. He brought forth the good news. He loved, he showed compassion, no matter who reached out to him. He spoke not out of his flesh but in alignment with the Holy Spirit. He stayed about his Father’s business no matter how much the world kept telling him who to be and what to do. He always went by the will of his father rather than his own or others agenda.

‘Then Jesus answered and said to them, “Most assuredly, I say to you, the Son can do nothing of Himself, but what He sees the Father do; for whatever He does, the Son also does in like manner.’

Even God’s first emotion was never anger and when he was angry he sought out every opportunity to forgive.

‘…for I know that You are a gracious and merciful God, slow to anger and abundant in lovingkindness, One who relents from doing harm.’

Doing it God’s way will set you apart. – Jen Toledo

In the story of Cain and Abel, God doesn’t kill Cain for murdering Abel but he listens to him, warns him, grieved for him, and showed him compassion. He exiles Cain and then chose to protect him on top of that.

‘So the Lord said to Cain, “Why are you angry? And why has your countenance fallen? If you do well, will you not be accepted? And if you do not do well, sin lies at the door. And its desire is for you, but you should rule over it.”’

‘And He said, “What have you done? The voice of your brother’s blood cries out to Me from the ground. So now you are cursed from the earth, which has opened its mouth to receive your brother’s blood from your hand. When you till the ground, it shall no longer yield its strength to you. A fugitive and a vagabond you shall be on the earth.” And Cain said to the Lord , “My punishment is greater than I can bear! Surely You have driven me out this day from the face of the ground; I shall be hidden from Your face; I shall be a fugitive and a vagabond on the earth, and it will happen that anyone who finds me will kill me.” And the Lord said to him, “Therefore, whoever kills Cain, vengeance shall be taken on him sevenfold.” And the Lord set a mark on Cain, lest anyone finding him should kill him.’

Jesus always revealed heart issues in the truth he spoke. Not to fan the flames but to offer healing.

What I’ve been asking the Lord is, “How can I be the love of God in this situation? How can I be love today?”

Instead of asking, “Where are God’s people?” Ask yourself, “How can I represent God in this situation?”

I started writing The Bold Series because to me, it’s not about taking sides, it’s about focusing on what’s above. The third thought I had was, “How can I represent God in this situation?” “How can I pray for Unity?”

“Blessed are the ones who suffer violence and still have the strength to love their enemies. The Kingdom is yours.” 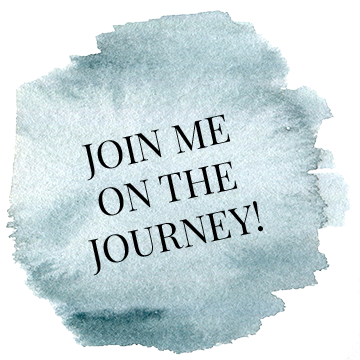 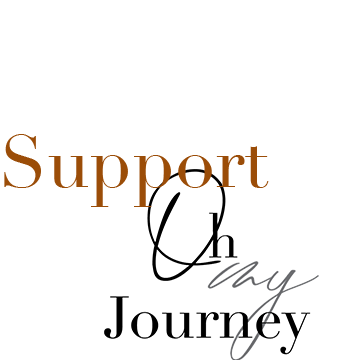 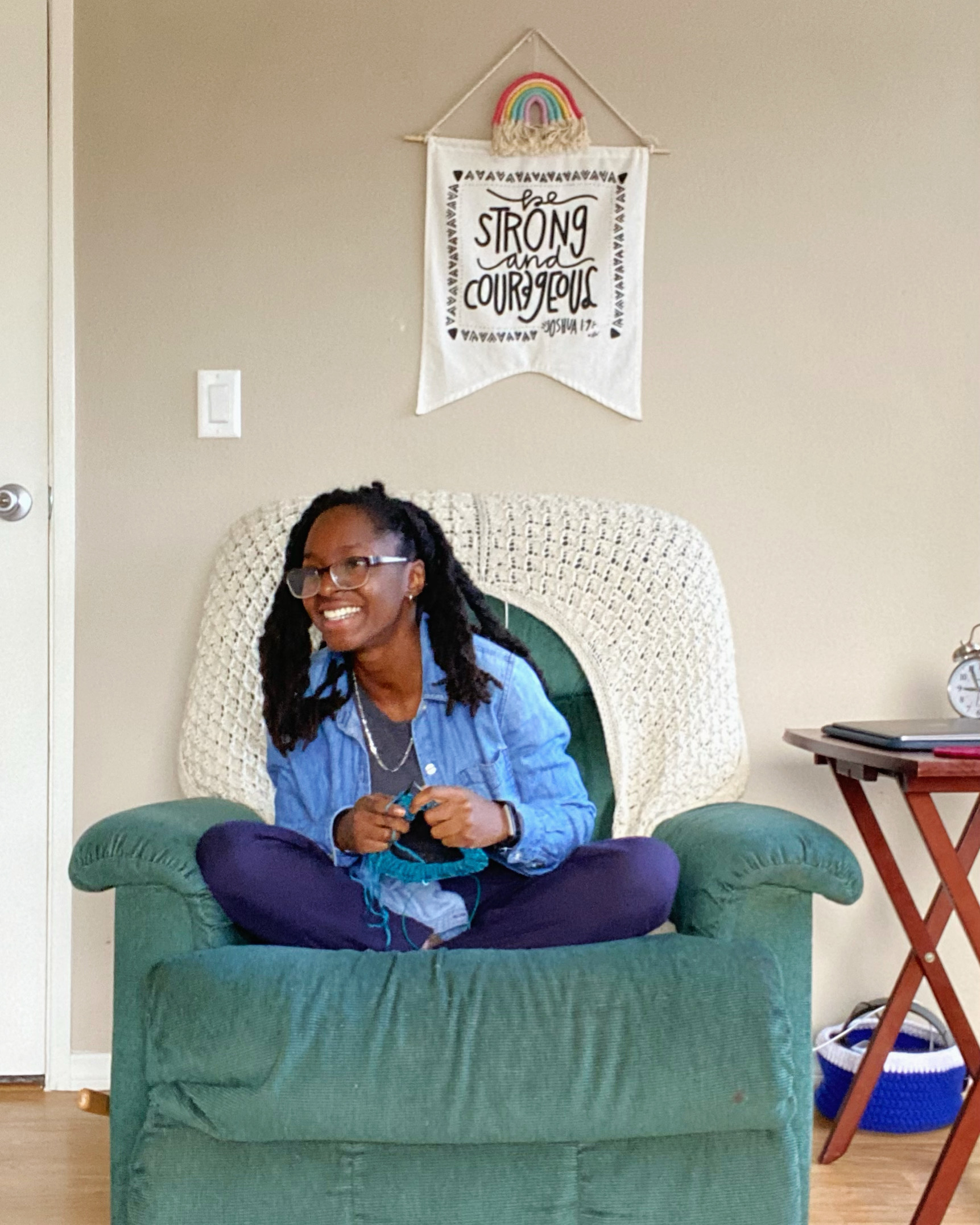 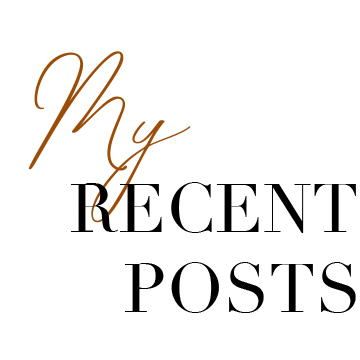 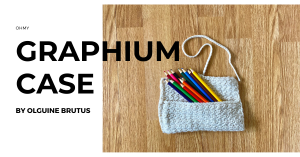 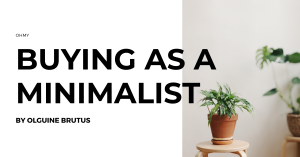 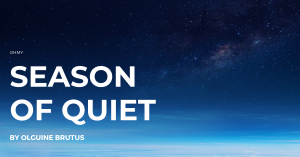 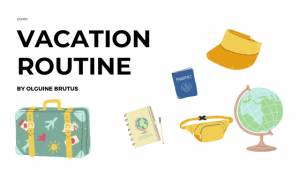 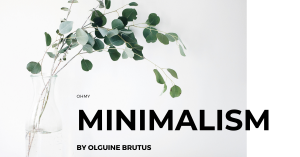 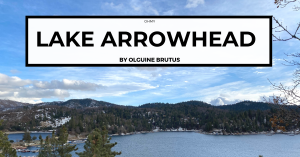 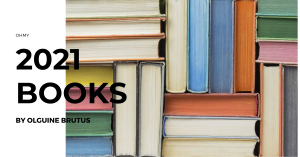 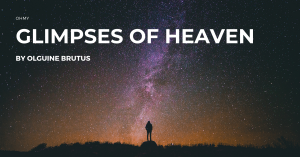 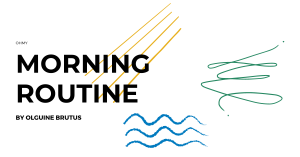 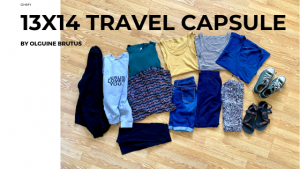